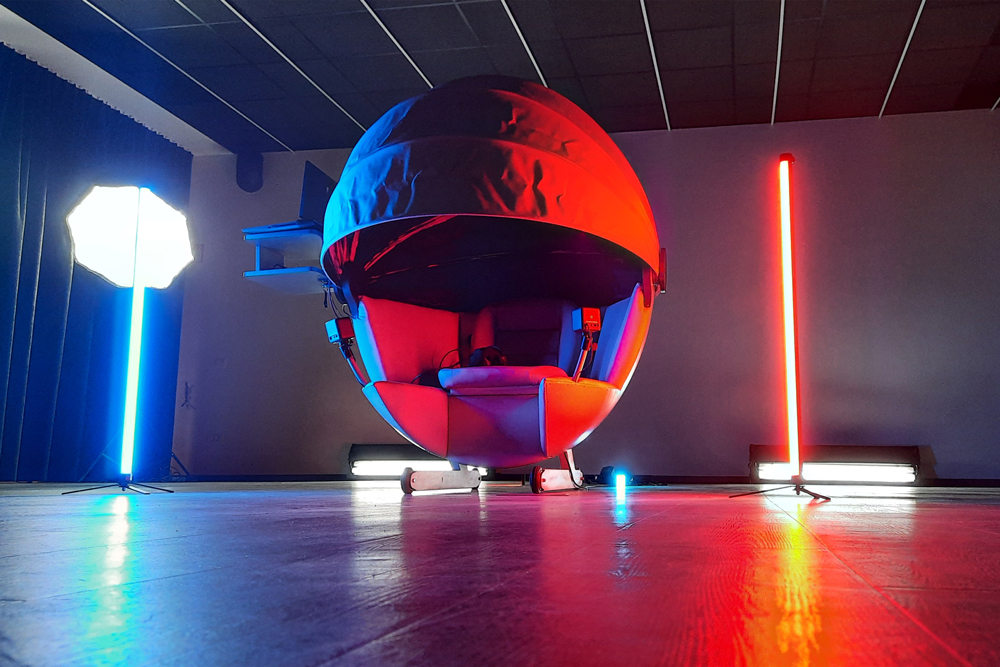 The EXPO 2020 is a World Expo, which takes place in Dubai from 1 October 2021 to 10 April 2022, bringing together 194 countries, which is the highest number jet. Slovenia and Trbovlje are amongst the presenters that will showcase their pavilion in front of 25 million visitors from all over the world; the total number of visitors expected by the organizers.

From 12 to 15 December 2021, DDTlab will be presenting its project NeuroFly as part of the Digitization and Artificial Intelligence section. The NeuroFly simulator is a pilot project of the RUK network and the AFormX aviation company. The project aims to combine the VR flight simulator with a brain-computer interface, which allows the user to communicate directly between the brain and the simulator and thus direct the aircraft in the simulation.

Through the RUK project, The Culture Institute Delavski dom Trbovlje and other partners supported, upgraded, and modernized the existing programs as well as expanded their content based on multi-sectoral integration, on the axis civil society - academia - public sector - economy. They will be happy to showcase their achievements and their contribution to the humanization of technology to an international audience!