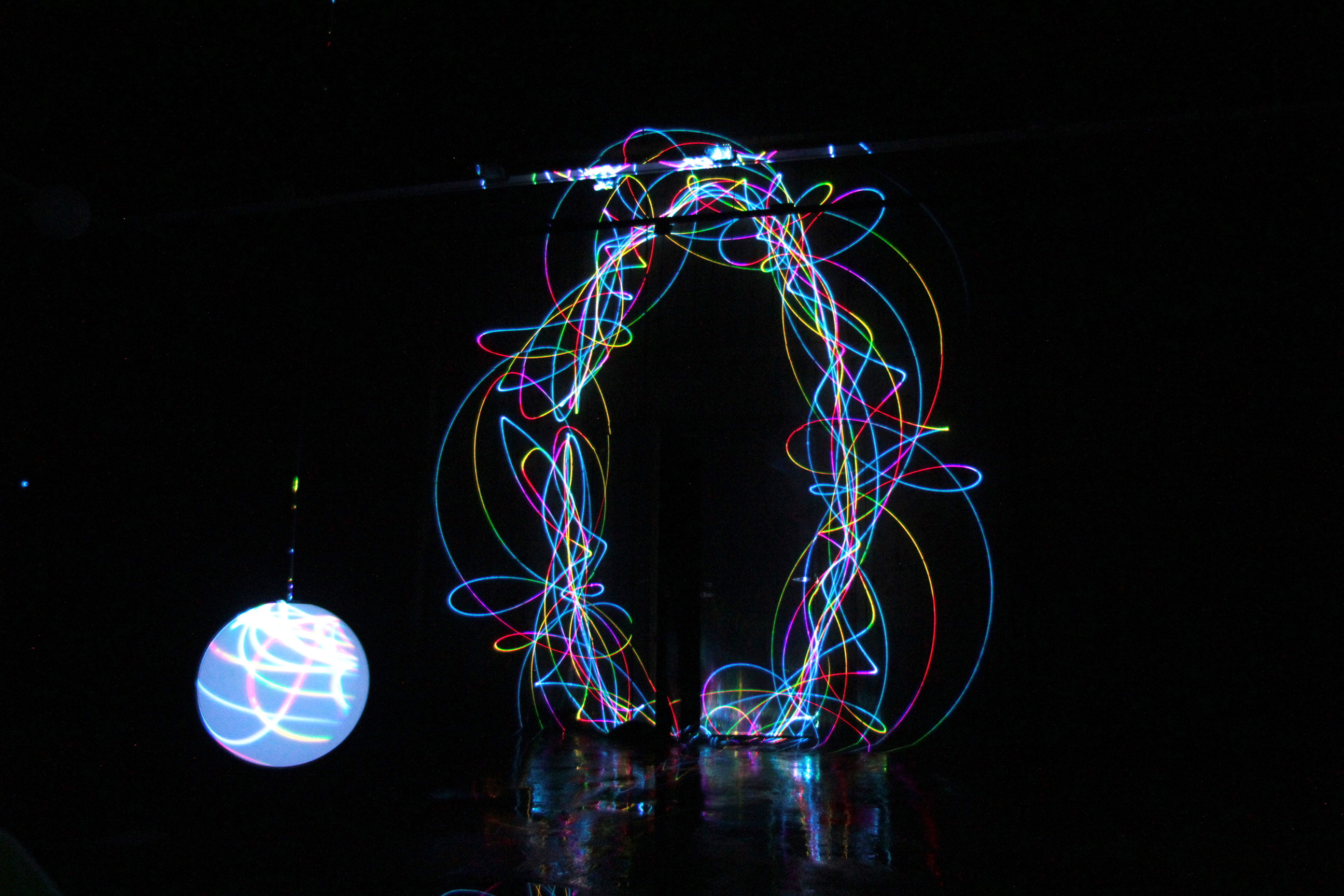 In its past editions, with the goal of infiltrating intermedia art into the programs of venues in Slovene Istria, the festival has successfully navigated between reluctance and rebellion, between institutionalization and guerrilla. The group of artists and cultural producers who launched it is forging an alliance with the galleries of the Slovene Coast and placing the Monfort exhibition grounds at the center of interest. IZIS regularly presents works produced by authors/members of PiNA Koper, and at the same time provides an exhibition space for other central producers of Slovene intermedia art.