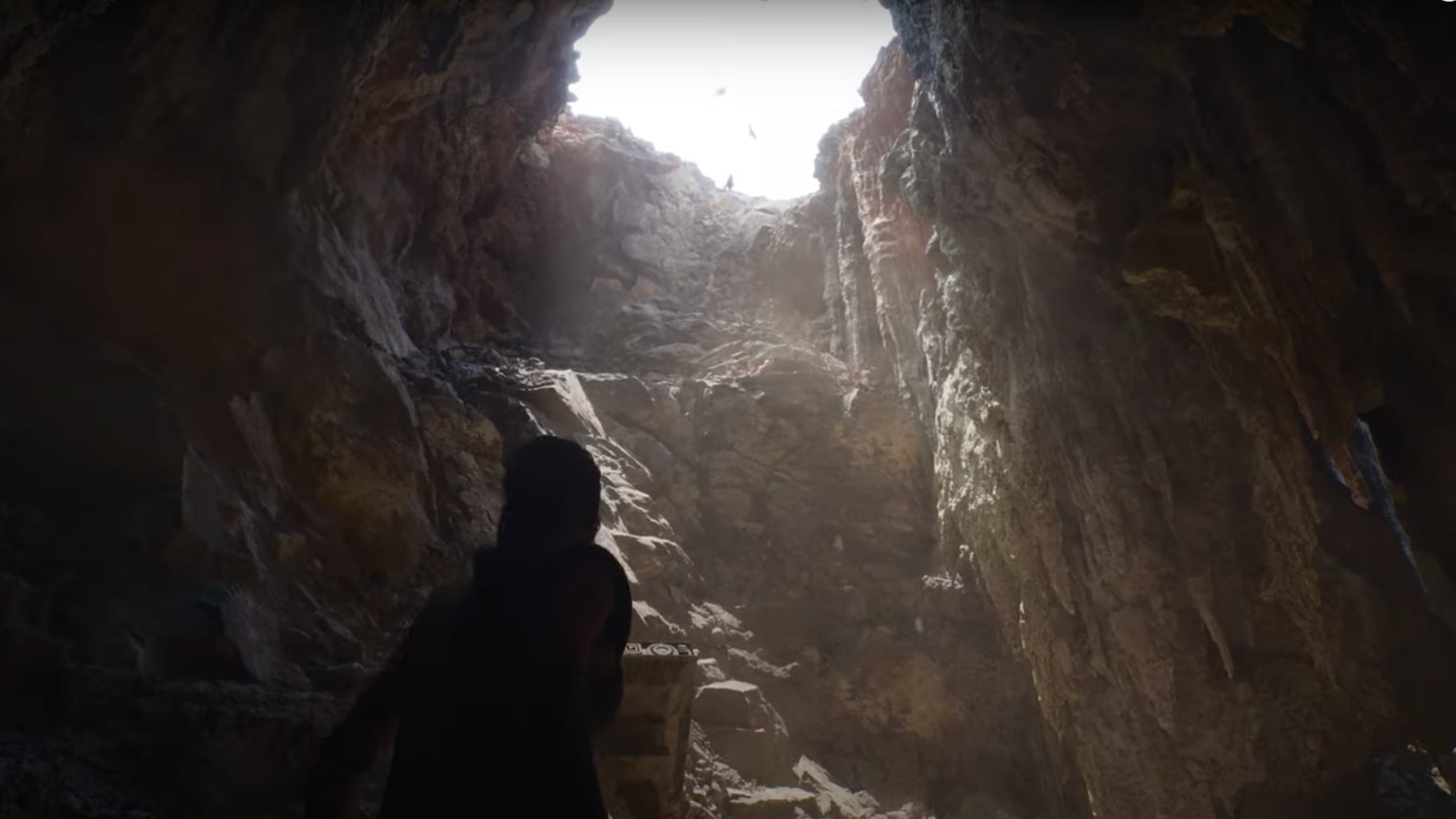 Epic Games, developers of the original game engine Unreal Engine, which is becoming a universal production tool for real-time digital visualization, announced a new chapter of Unreal Engine 5 on 13 May 2020. A full release is expected in 2021. Two new technologies are at the forefront:

Epic Games is also retroactively introducing a royalty waiver for Unreal, from January 2020 until you reach a $ 1 million turnover per project. Unreal is thus becoming a serious competitor to Unity, which in recent years has become the primary tool for creating interactive content in indie and art circles.