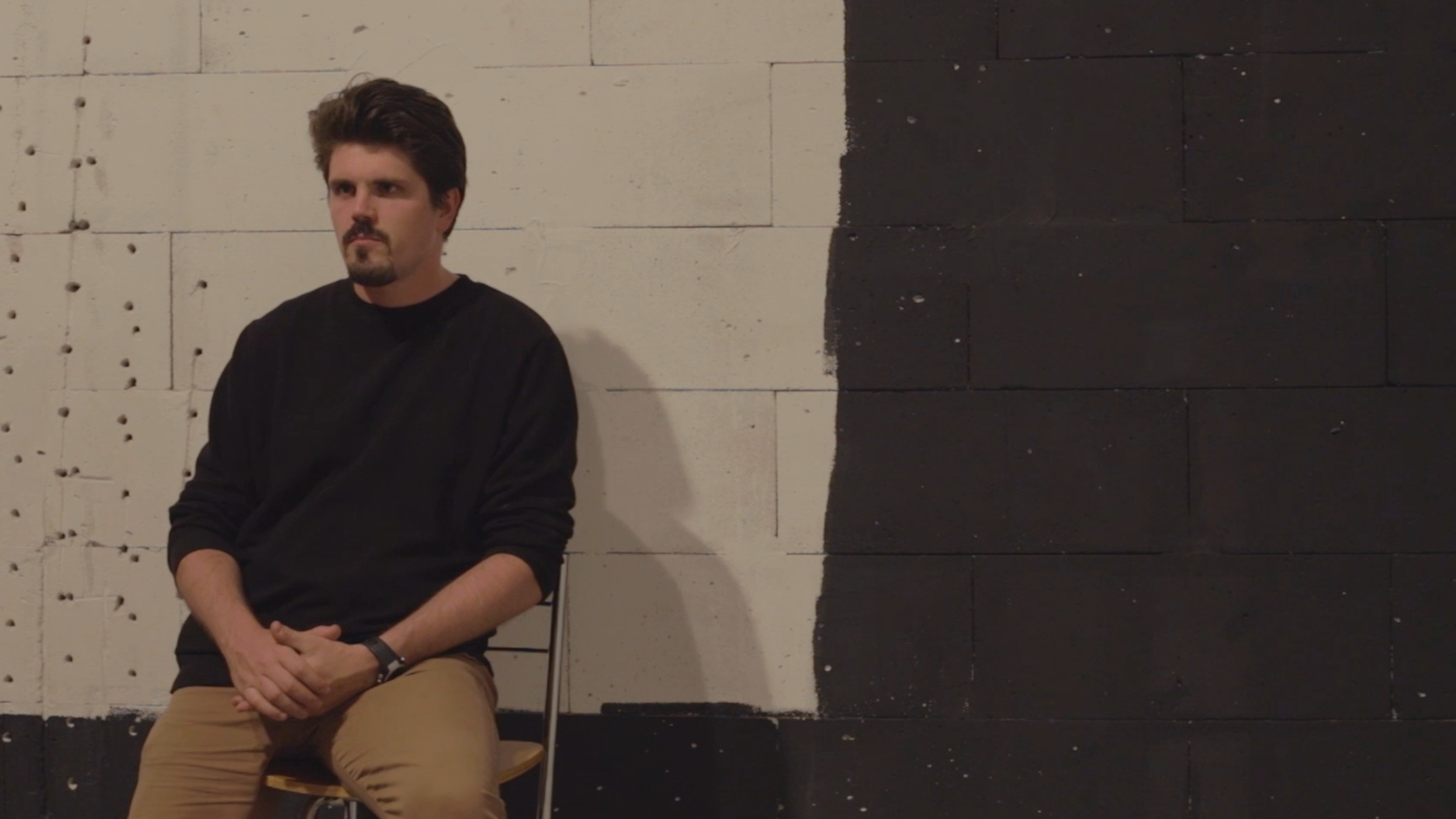 Žiga Pavlovič (alias Darian Medved / Ljubljana, 1987) is an independent interaction designer, programmer, maker, and promoter of new technologies. Most of his work relates to the field of virtual, augmented and mixed reality, and from 2019 he has concentrated on practical artificial intelligence, "affective computing" and interactive installations. As a mentor, he collaborates with Fablab Maribor in the preparation of DIY workshops and education in the use of digital fabrication.

In the past, he participated in the establishment of the Slovenian Game Developers Association and the organization of the first two conferences on the game development in Slovenia, the Slovenian Games Conference. You might still meet him at the occasional Game Jam or hackathon, where he’s exploring a new digital toy. In this way, by winning the EYA Game Jam, in Graz in 2017, he participated in the World Championships in Virtual Reality content development in Shanghai.

He participated with KID Kibla in the preparation of the AR enriched book in 2016. Since April 2020, he has been the head of the new digital laboratory KIBLA2LAB within the network of research and art centers - RUK.