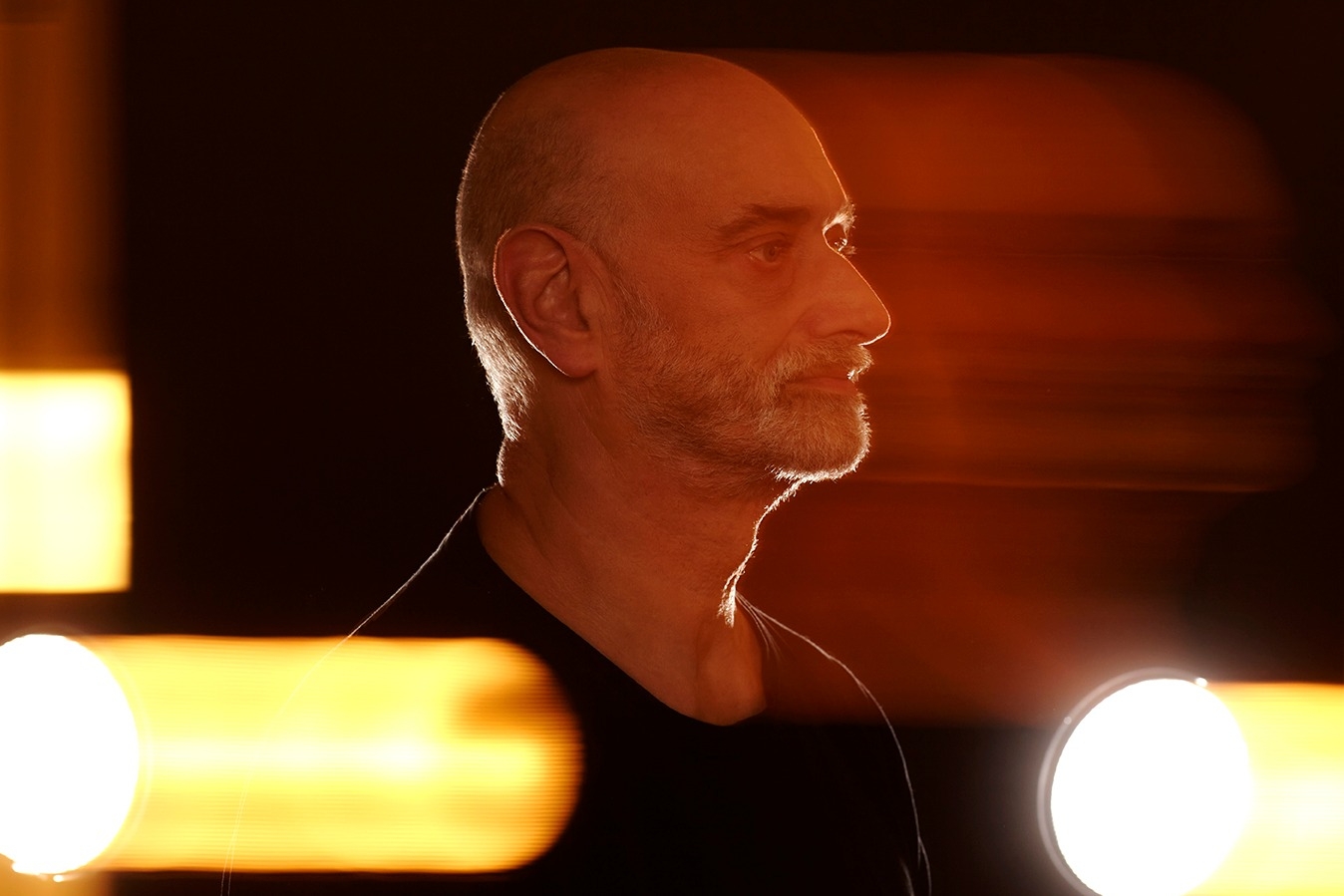 Born in Buenos Aires in 1962, Diego Losa studied music in Argentina where he learned concert flute, saxophone, and harmony. He also studied new musical analysis techniques. He obtained a master's degree in orchestra practice as a music performer. He later specialized in sound engineering techniques and acquired expertise in the practice of contemporary digital tools. Appointed project manager of the digitalization and mastering of all GRM major works, Diego Losa is also in charge of the production management and technical support of invited musicians. Before settling in France, in 1996, he was appointed technical manager at the LIPM (Research and Musical Production Laboratory), in Buenos Aires. His duty there also involved the production management of a theatre and the Art Center of Buenos Aires. He also taught electronic music composition techniques at the University of Córdoba and Rosario-Santa Fe. Diego Losa composes pieces for dance, contemporary circus, and films. His electronic music pieces have remained a special focus throughout his career. He also occasionally joins other musicians for concerts not only playing traditional South American music, but also contemporary jazz and electronic music. Currently is a Professor of Electroacoustic Music at the Regional Conservatory of St Etienne (CRR) and Sound Design at the EICAR Film School, and the INA (Institut Nationale de audiovisual).